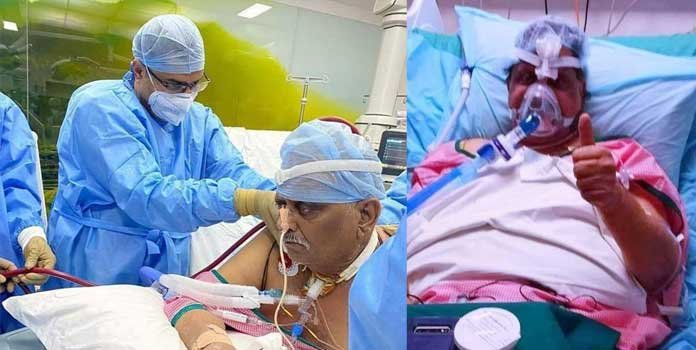 Many people have become commercial. Things that happen in hospitals are horrible. Not as
beautiful as the one above. Management box Targets Nana lies to reach the targets Doctors who work in it. Doctors are of the opinion that we are all gods. That is seventy percent untrue. Thirty percent is true.

The main reason for the death of Sp Bala Subramaniam was his stay in the ICU for two months in the hospital. He went to the MGM Hospital for a time pass as a precaution to find out where Corona was coming to them at home. That’s what the hotel thought. From then on, he did not know that it was Ate. Two crores bill was collected. Gave the corpse. 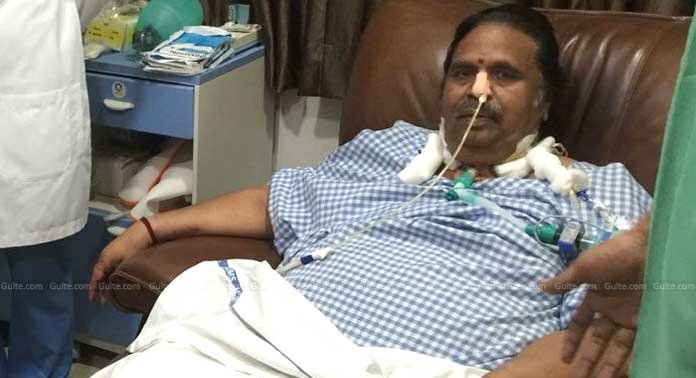 Dasari Narayana Rao, Jayalalitha … Illness is not the cause of many deaths like this. After lying in bed for months, giving a TV box, an AC box, terrible antibiotics, they do this and destroy the body.

Those who have money, where they think that there is such a big hospital, such good doctors, that they take good care of themselves, nothing. Healing has become a mystery all together.

People believe that the more money they put in, the better. That’s wrong.

What if the body clung to the hospital bed all day and did not move?

The existing disease is minor. Does the body completely deteriorate due to the emergence of new diseases due to the days ?

The same thing happened in the case of our spy boy. He is a man who is likely to live another ten years.

Think ten times before being admitted to the hospital

That’s why friends Hospital … get services as an outpatient for whatever it is. Take a second opinion. Do not overdo it.

The most deceptive system is healing. The reason is that the Family Doctors method is gone. Going to a corporate hospital for everything is not a chore.

At least keep these things in mind for yourself. One hundred sands live if at home. If you go to the hospital tomorrow ….