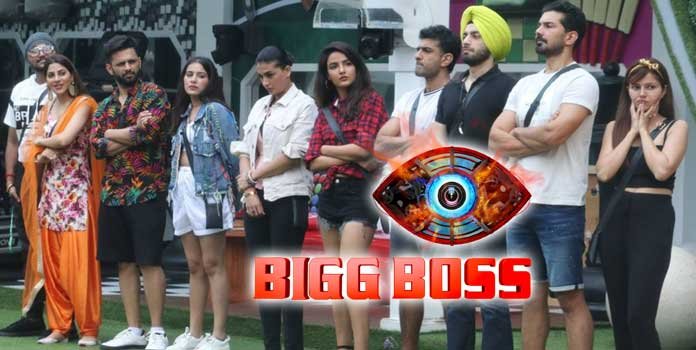 Entertaining Factors behind the BIGG BOSS craze : BIGBOSS show is one of the most popular television reality show. Moreover, it’s the highest TRP rating program not only in the South languages but also in Hindi.

All kinds of Audience Are closely connected to the BIGBOSS program irrespective of the class, mass, urban, and rural areas.

Interestingly, This concept has been capturing audience attention across the country. Presently, This program re-designed with local celebrities and telecasting in the regional languages too.

Firstly this program was telecasted on Dutch TV channel as BIG BROTHER. The tremendous response came from an international audience. thus, it’s becoming a universal concept.

Now, This popular concept re-designed to regional languages and added the native touch accordingly. Presently, The BIGBOSS season 4 is going on in Telugu. Season-14 is premiering in Hindi.

What is BIG BOSS show

It’s a reality show with selected celebrities from the various categories, all of them live together in a house for some weeks. During this time they have to follow the BIGBOSS instructions and play the game with housemates.

Challenges and tasks establish the conflicts and arguments among the housemates. Every weekend one or two of them will be nominated for elimination. 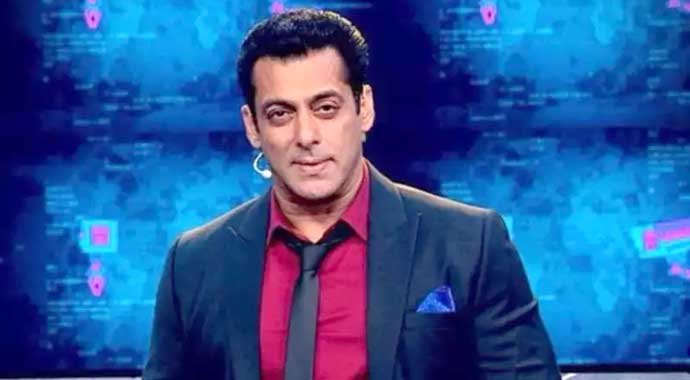 If we look into the closer reasons behind the popularity, There are some interesting Factors we can see.

The BIG BOSS show is nothing but a social experiment. Different types of attitude and the behavior of celebrities in a house is glamorous and unknown earlier.

Generally, people pay much attention to the gossip and the secrets of celebrity’s private life. In this connection, People can see directly about celebrity behavior, attitude, and lifestyle closely with this program.

No one is beyond the emotions, whether it’s negative or positive. Generally, we don’t see the celebrity’s emotional lifestyle. We watch quarrels, debates, and arguments between the two interestingly. Particularly, these conflicts and arguments among the housemates are quite interesting during challenges and tasks. 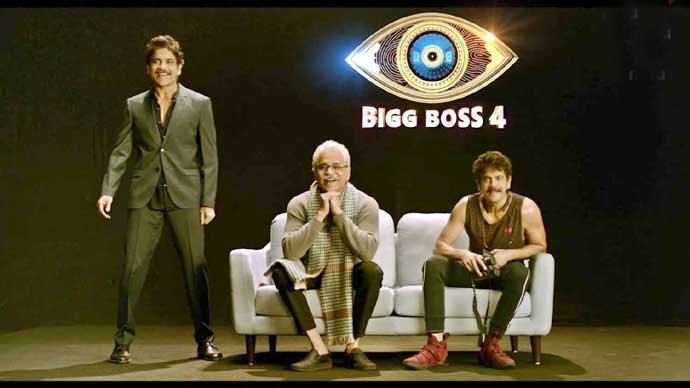 Ultimately, the people unknowingly compare their emotions in day to day life with celebrities in the house. Finally, the audience can judge the good and bad consequences in the house with votes.

Furthermore, the Star heroes hosting is another glamour to the show. it’s a big challenge to host too. Because the host will change the style of the game and make it successful. 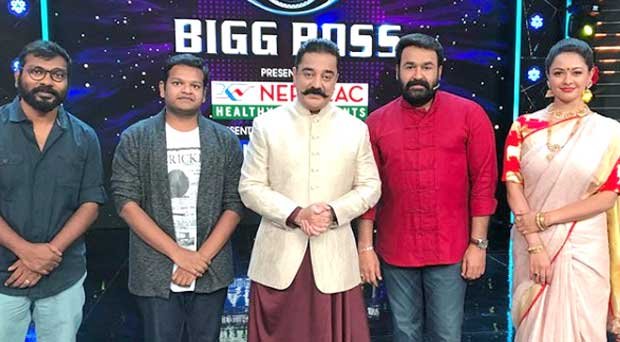 Fortunately, the hosts like Nagarjuna, Kamal Hasan Mohan Lal in the South, and Salman Khan in Hindi putting their maximum efforts and making it the highest TRP ratings.

Anyhow, the BIGBOSS is pure entertainment and making fun across the country. Let’s wish for very good seasons ahead of years.