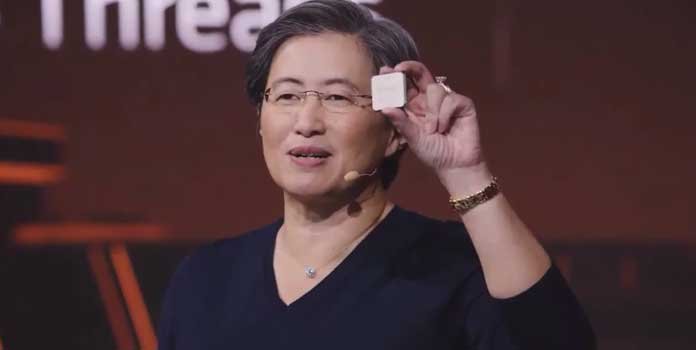 Four new models out with prices of Rs. 20,000 to Rs. 60,000 approximately. AMD processors cheaper than alternatives. 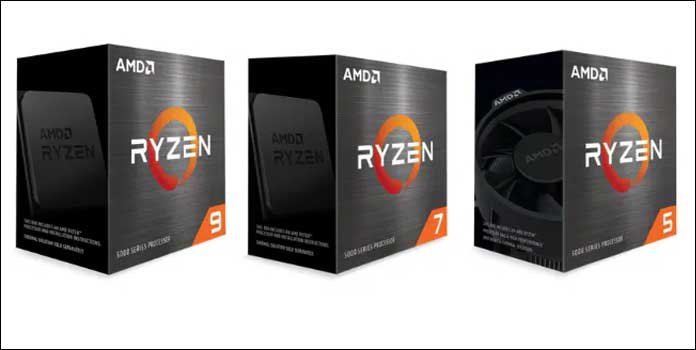 It featured with 16 cores and 32 threads. The 5950X comes with clock frequency of 3.4Ghz. Also, clock speed up to 4.9Ghz. AMD company challenging this SoC has highest multi-thread performance of any desktop CPU. Cache memory 64mb spread into 2 chipsets. And it has 105W TDP.

The Ryzen 5950X upgraded model of most successful processors of Ryzen 3950X.

Last but not least, The Ryzen 5 5600X has 6 cores and 12 threads. Likewise, this is the cheapest desktop CPU among the four. The base clock speed is 3.7Ghz, on boost 4.6Ghz. It utilizes single chipset with 32MB of L3 cache. Of contrast, TDP reduced to 65W. The Ryzen 5600x only comes with a stock cooler in the box. I believe that, this processor replaces 6-core Intel Core i5-10600K.

New Ryzen 5000 Series processors hit the store shelves from November 5. This all CPUs work with all mother boards running B550 and X570 chipsets.